The Power Shift Of Labor: Who Controls The Work Schedule? 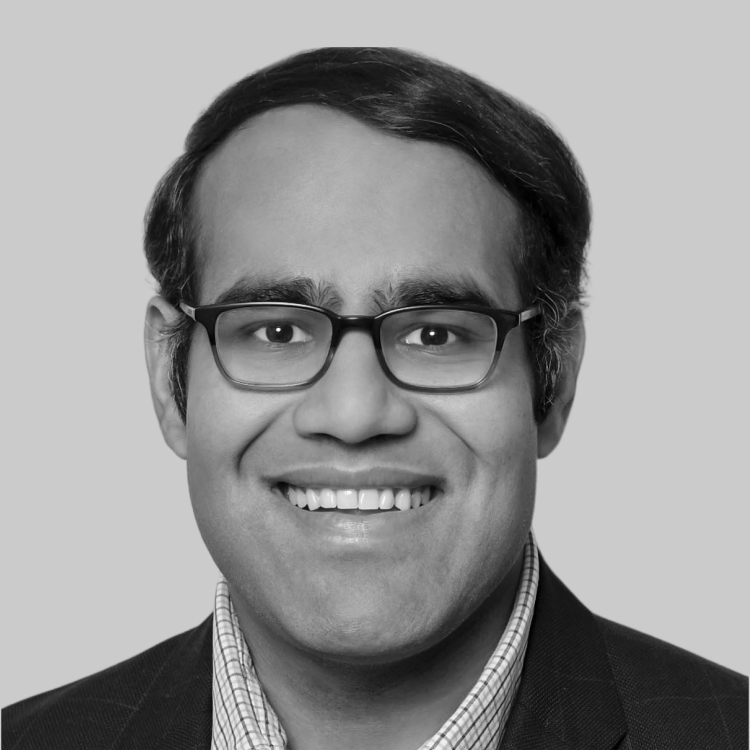 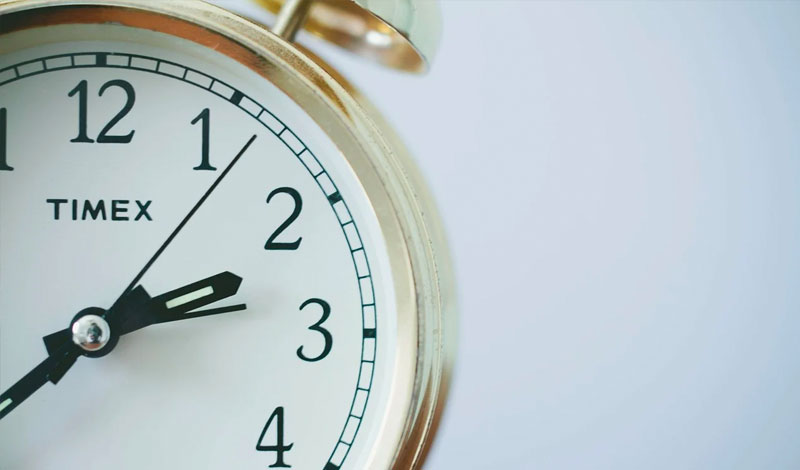 The gig economy has received a tremendous amount of attention over the last few years as the first wave of on-demand companies have built mega-scale businesses by leveraging technology to tap into unprecedented volumes of workers yearning to work not just additional hours, but more flexible hours. These workers are, in essence, taking steps to optimize their schedules whether it is to balance multiple jobs, meet childcare demands, comply with school calendars, leverage available transportation or even just add an element of convenience to daily life.

Today, approximately 27% of the workforce, or 53 million workers, in the US are part of this contingent labor pool, which includes independent contractors, part-time workers and multi-job workers. Most analysts expect this number to greatly increase in the very near future, with estimates as high as 60% by 2020. Multiple factors, such as government policies, companies’ desire to flex their workforce based on demand, plus changing demographics have contributed to this phenomenon.

However, the advent of the on-demand company (Uber, Favor, Door Dash)  has truly accelerated this trend and illuminated "choice" for a whole class of workers for whom workplace flexibility was a fantasy just a few short years ago. A staggering statistic, oft ignored in the recent wave of negative news, is that Uber – in business since 2009 –  has dispersed 1.5 million unique paychecks, third only to Wal-Mart and McDonalds, which have been in business over 50 years. Such data underscores the fact that on-demand employers are clearly scratching an itch for flexibility and choice. Leveraging the power of everyday technology, workers can literally choose when they want to work. In many cases, it is as simple as one click on their smartphone and they are "on the clock."

For consumers, it means tremendous convenience: a ride to the airport, a last-minute meal or an important package delivered across town. But for the workers providing these services, on-demand businesses have afforded newfound independence never really offered at this level before.

Whether they intended to or not, such companies ushered in a labor revolution contingent upon the answer to a simple question: who controls the work schedule? Traditionally, this belongs to the corporate manager, who possesses outsized control and all the leverage. In fact, there is an entire industry dedicated to workforce scheduling where technology empowers managers to optimally set worker hours to fit a company’s particular needs. Managers can institute demand-based shift volatility, establish hourly caps to avoid benefits and foster favoritism and limited meritocracy by cherry-picking convenient shifts in an unchecked system. There is little consideration in these tools for a worker’s other constraints. Until now.

Today, with access to alternative means of employment that allow workers to work when they want, there is a lowered dependence on traditional employers and acceptance of their rigidly defined schedules. This competitive pressure will cascade to more traditional industries and give rise to an era wherein schedules will be negotiated in parity between the company and the worker.

Consider the fact that a retail cashier being paid $10 -12 per hour at a big box retailer can go from being told when they have to work to now choosing when they want to work, possibly for the same or even significantly more pay, with the flexibility of time and the ability to manage other constraints. This shift in the balance of power has profound consequences across traditional industries and categories of work, as established companies like Wal-Mart and Target must now – in addition to competing with each other – also compete with Uber, Lyft and any other employer that values choice and flexibility.

This seismic shift (pun intended) is the first domino of a necessary cascading set of scheduling adjustments – employers will be forced to respond in kind simply to compete because forcing a rigid schedule will be a significant competitive disadvantage without dramatically increasing wages. This emergence of worker-led scheduling will extend into every industry where project or shift based labor is prevalent. It will put workers rightfully in demand as employers learn to grapple with the reality of the emerging power shift that the on-demand economy has created.

With more options available, better technology and tools, and increased access to information, workers are increasingly in a position to be their own corporation of one, or at a minimum significantly equalize the historically lopsided power dynamic of labor.