Get Shift Done, a Shiftsmart Initiative, Marks One Year 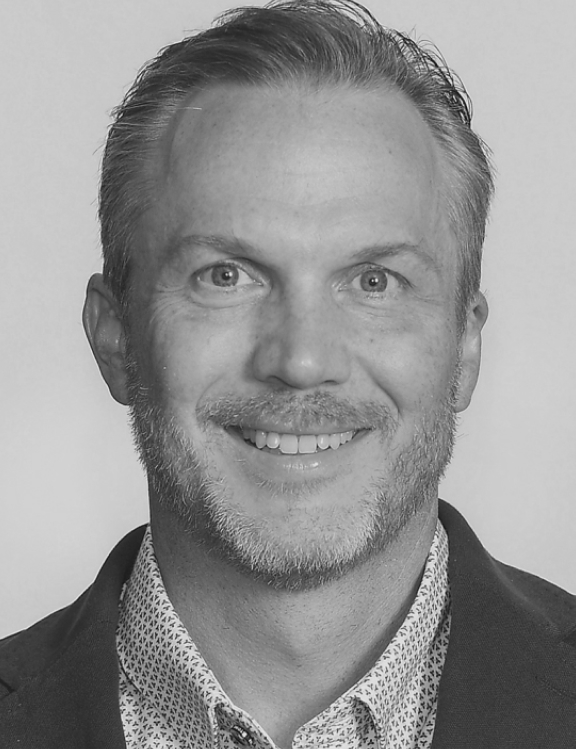 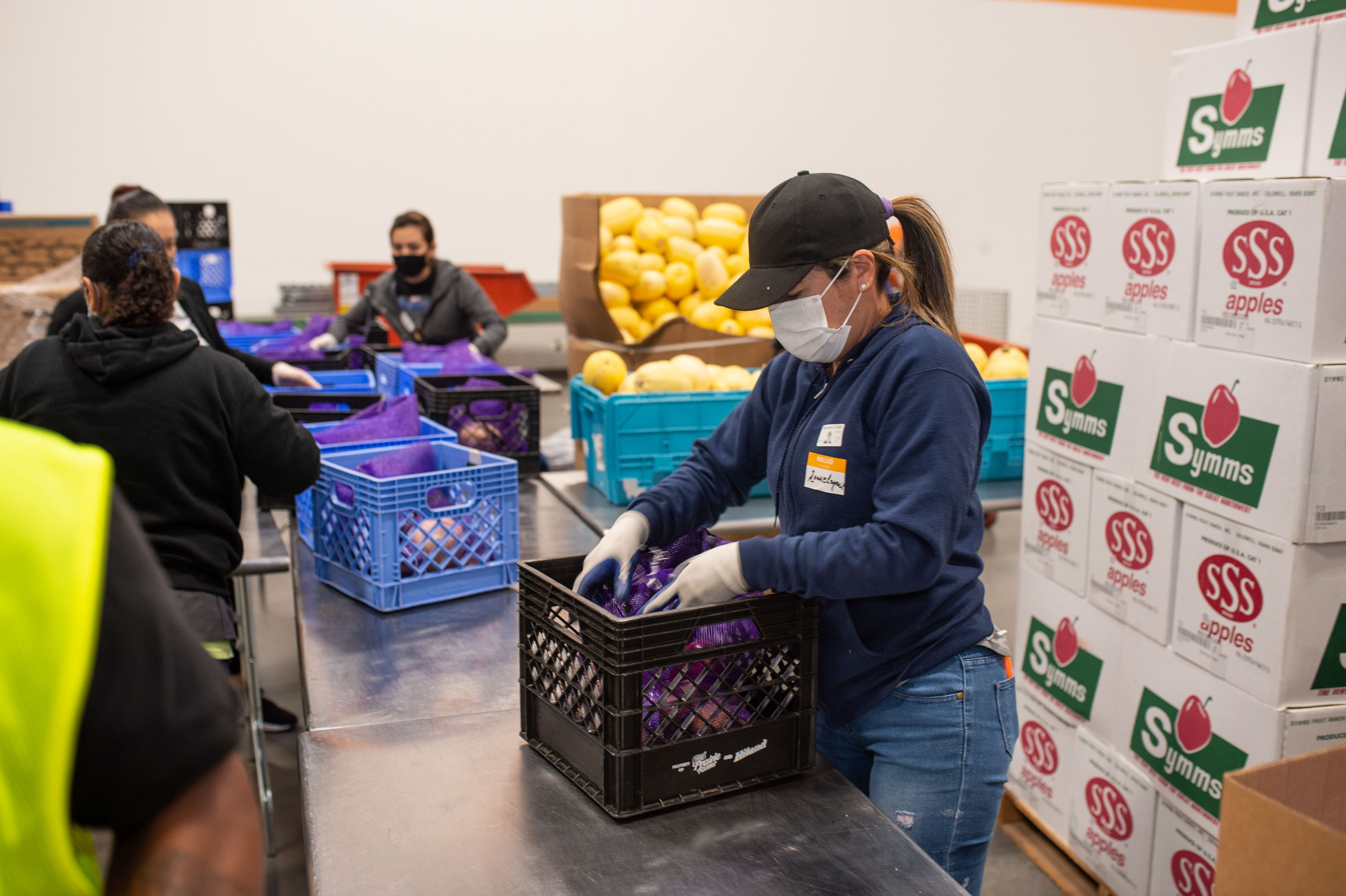 Today marks the one-year anniversary of Get Shift Done, a non-profit initiative we launched in response to COVID-19 to pay a living wage to newly unemployed hospitality workers to fill the gap of volunteer shifts in hunger relief organizations, such as food banks, food pantries, and school systems. The initiative began at North Texas Food Bank that serves the Dallas-Fort Worth region, with the now naïve sounding goal to staff volunteer shifts for 10-12 weeks. As unemployment rates were skyrocketing, especially among the restaurant and hotel industry, the demand for food was increasing at alarming levels. Within days other cities were calling us asking to expand the program to their communities and Get Shift Done was soon found across the country. In just one year, 28,000 workers joined, the program expanded to 12 regions serving 110 non-profit agencies with staggering impact – over one million shifts completed, nearly $15 million wages paid, and more than 60 million meals provided.

It started with a phone call from my friend and business colleague, Anurag Jain, concerned about the pending food crisis. At the time, he was serving as Board Chairman of the North Texas Food Bank and knew that the demand for food was spiking while there was also a significant loss of volunteers due to COVID-19 health safety concerns. At Shiftsmart, we saw hospitality and service workers losing shifts due to capacity limitations imposed on restaurants and hotels.

We devised a plan to staff charitable organizations dedicated to hunger relief with unemployed hospitality workers by utilizing Shiftsmart’s technology. In less than one week there were workers at North Texas Food Bank earning supplemental income packing food boxes to be placed on the tables of North Texans in need. As workers were arriving for the first day of shifts, our founder and CEO, Aakash Kumar, was on the floor of the food bank’s warehouse managing the Shiftsmart platform to ensure all was running smoothly to register and schedule additional shifts.

We are so grateful to all the support we received, but particularly, we thank Get Shift Done’s founding supporters that include AccessHealthcare, Communities Foundation of Texas, Mark Cuban, Craig and Kathryn Hall, Lyda Hill Philanthropies, Margot Perot and Family, Sarah and Ross Perot Jr. Foundation, Katherine Perot Reeves and Eric Reeves, Shiftsmart and United Way of Metropolitan Dallas, who were soon joined by national supporters Capital One and When I Work.

A year and a million hours of shifts later, I am inspired by the collaboration of community organizations, philanthropists, businesses, and hunger relief providers who mobilized quickly to make an impact.