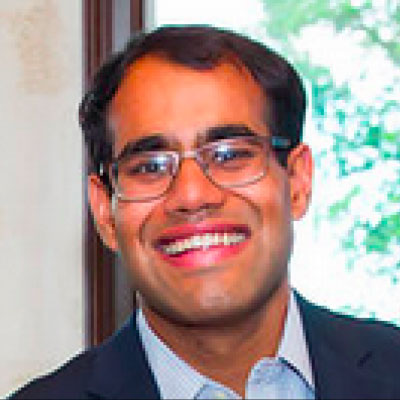 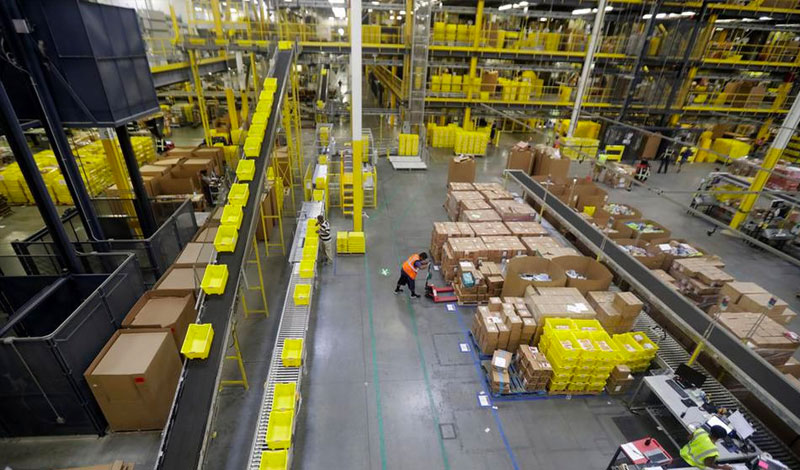 Amazon made a major move earlier today increasing wages for nearly 350,000 workers to $15 per hour. Although it’s easy to interpret this as a response to growing political criticism which undoubtedly influenced the timing, the wage hike follows a classic Amazon playbook of investing heavily in their fulfillment infrastructure and viewing all costs as inter-connected. Amazon normally pays out heavy bonuses and spends massively on recruitment efforts across the country during the holiday season while hiring temporary staff. In one well-timed and perfectly executed move, the PR exposure alone will help offset some of the advertising costs as well as the influx of workers they receive as a result of the new policy. It’s early signs of employers viewing their costs through a Total Cost of Employership lens in a low-unemployment and pro-labor environment.

Despite the size of the wage hike, it’s the geographic scale of the investment that is the most interesting part and will have some of the most profound consequences in the marketplace. Unlike previous versions of $15 minimum wage policies that are highly clustered in dense coastal cities like Seattle or San Francisco, Amazon’s geographic footprint is highly diverse and will make its mark across America. Amazon’s fulfillment centers are in 27 states and Whole Foods locations cover even more ground.

The largest impact of this wage hike will be to increase pressure on other employers to do the same, but unlike previous pushes for this raise – this effect will be felt nationally. Affected employers will span across industries including retail, warehousing, product manufacturers with distribution centers, logistics providers, and hospitality just to name a few. Given wage elasticities and a trend for employers to provide less than full-time hours to avoid benefits or over-time, part-time workers will gravitate to higher paying options nearby especially since a large part of labor requires similar hours, skill-sets and certifications.

To illustrate – local job postings around distribution centers in Kenosha, Wisconsin show jobs that have similar skill-level requirements as an associate for $10-12.50 per hour, almost 33% less than the Amazon fulfillment center a few miles away!

As pressure mounts for other employers to follow, there are a few key buckets that most will fall into:

The Fast Followers: There will be a group of employers who will be pushed to match in the next couple months based on a combination of factors including but not limited to geographic proximity to Amazon’s fulfillment centers, worker-type overlap, related industries, and holiday seasonality. These employers will likely have to match quickly to ensure the workforce that can fulfill Q4 demand, and will view the wage hike as a critical competitive need in an increasingly competitive labor environment. Despite reluctance, the business fulfillment needs will drive pressure and will be most apparent in other warehouses, retailers, and logistics companies.

The Hardline Laggards: These employers will view a large wage hike, especially in middle-America where these rates are highly uncommon, as prohibitive to their business and will have no intention of following on. Since these types of employers are typically used to extremely high worker churn and large labor acquisition and staffing company budgets as decoupled from their labor wage spend, the impact won’t be felt immediately. Instead – they will double down on their current practices of focusing on worker acquisition and increase their reliance on last-minute temporary staffing companies but hold wages constant (or slightly higher but under the $15 marker) in an effort to maintain stable labor costs. Since those budget items often live in separate parts of the P&L as well as the organization, there will be a significant time lag before the true impact will be felt organizationally.

The Motivated Undecideds:These employers will make up the largest of the mix and will be characterized by a strong desire to respond but unable to lock in higher labor costs from a business viability standpoint. Employers in this bucket will fully understand the pressure that Amazon puts on their business, but be unable to fundamentally reconcile a near-permanent increase in one of their largest cost buckets. A dramatic increase in labor costs, especially in rural markets where those rates are highly unusual, will either be actually financially prohibitive or difficult to explain to public investors without stock price consequences.

It’s this third bucket of employers that want and need to respond to wage pressure that would benefit the most from a deeper understanding of the worker and their needs / motivations. This type of workforce prioritizes cash on hand quickly, has limited upward mobility for better performance, and often lacks access to key perks that would enable them to find and do better work. A series of tactics can be employed without having to permanently increase wages to respond to pressure from Amazon. These include:

1. Signing Bonuses - Workers will need a clear financial incentive to join a lower-paying role and a signing bonus will be a good one-time incentive to acquire workers in a competitive environment. To prevent fraud, the bonus can be eligible after a certain time-frame of employment (i.e. paid after 15 days of employment or after a certain number of shifts). Based on the type of role and number of hours, a signing bonus will feel more material and get cash quicker to workers which may be a priority in the holiday season.

2. Performance / Longevity Bonuses – Workers often complain about there is little to no upside incentive for better performance. By structuring clear retention and performance bonuses increasing payouts for number of high-quality shifts worked will be a clear financial method to retain your best workers since the bonuses will help create a simple incentive to stick around instead of simply chasing a higher wage rate. Additionally, tying bonuses to specific output targets can help align employer and worker incentives and create a clear productivity increase in exchange for more cas

3. Referral Bonuses – Workers are often called upon to open their network for employers and receive little to no incentive to do so. Referral bonuses are common in the technology industry for higher paying jobs, but a competitive labor environment leaves the same opportunity open to create a shared structured incentive for referrals. These will help bring acquisition costs lower over time as well, by diverting funds away from recruiting platforms and staffing agents to your own workforce further driving up their retention and workplace satisfaction.

4. Surge Wages for Peak Shift Times - Uber (un?)popularized surged pricing but surged wages for key shifts such as openings, closings, lunch-time rush etc. are still not common in the industry. By embracing a differentiated wage tier across key roles, workers can get incentivized to fill key time slots and make comparable or higher wages for less hours creating a non-permanent spike in wages that will still generate higher income for workers without tying the employer to a higher floor wage rate.

5. Transportation Credits – Workers still struggle to get to work and helping offset transportation costs through private shared carpooling programs, such as ones offered by Waze, or providing gas / commuter incentives are a clear non-permanent perk that can help recruit and retain workers.

6. Instant Payment – Especially during the holiday season, the reliance on payday loans spikes and the ability to access your earnings quickly are a clear perk that can be offered in lieu of long pay-cycles. Employers like McDonalds are already experimenting with same-day payments and technology platforms like Uber & Lyft have led the way where workers are collecting their earnings as often as 5x a day!

7. Flexible Schedules – Last but not least, wage rates are not the only driver in how the modern workforce makes their employment decisions. Schedule flexibility is emerging as one of the most important drivers of how likely it is to recruit and retain talent. Allowing for open shifts, less rigid last-minute schedules, and the ability to more easily swap out of shifts will be key in creating a non-financial perk for employment.

As an employer looking for next steps, the up-side of simply matching Amazon will be limited as solely a catch-up strategy where the PR exposure will portray how other employers are mere followers. The next big public discussion on labor moves and trends will instead focus on the employers that structure some of the cash and non-cash tactics mentioned above to compete in a modern labor environment without entering into an all-out bidding war on wages.

Back to ALL POSTS